‘Don’t tell me the moon is shining; show me the glint of light on broken glass.’ Anton Chekhov

This is the second in an occasional series of posts for authors based on actual advice I have given to actual human writers, who have then acted upon said advice. The majority of the content is lifted (almost) directly from my editorial letters (plus a few sneaky add-ins), with references to the particular books and authors redacted. The posts are an accurate example of the sort of editorial letter you will receive from me after the first pass of a developmental or deep line edit. Most of the novels I edit are crime/thriller and sci fi/fantasy, but I also edit historical novels, romance and other commercial fiction, so you may notice references to particular genres in the posts. However, the advice given is usually transferable across genres.

The subject of this post is showing vs telling but, as ever, issues almost always overlap, and if one occurs it’s likely others have come along for the ride, so there may be mentions of other topics.

Julia Crouch in an article for the Professional Writing Academy, www.profwritingacademy.com/ten-mistakes-crime-writers-should-avoid 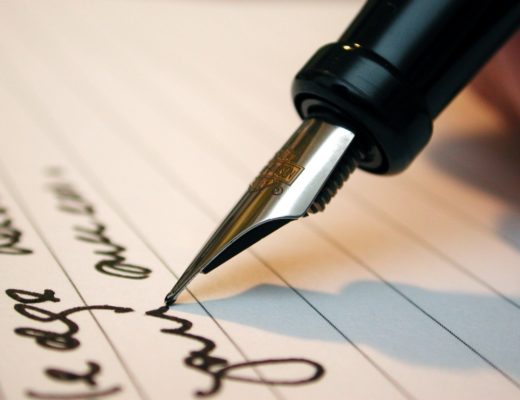 When should you hire your editor? 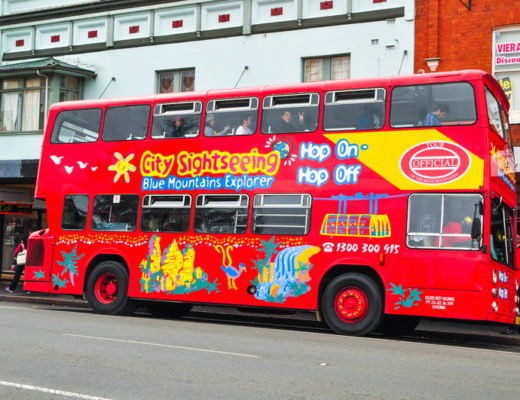